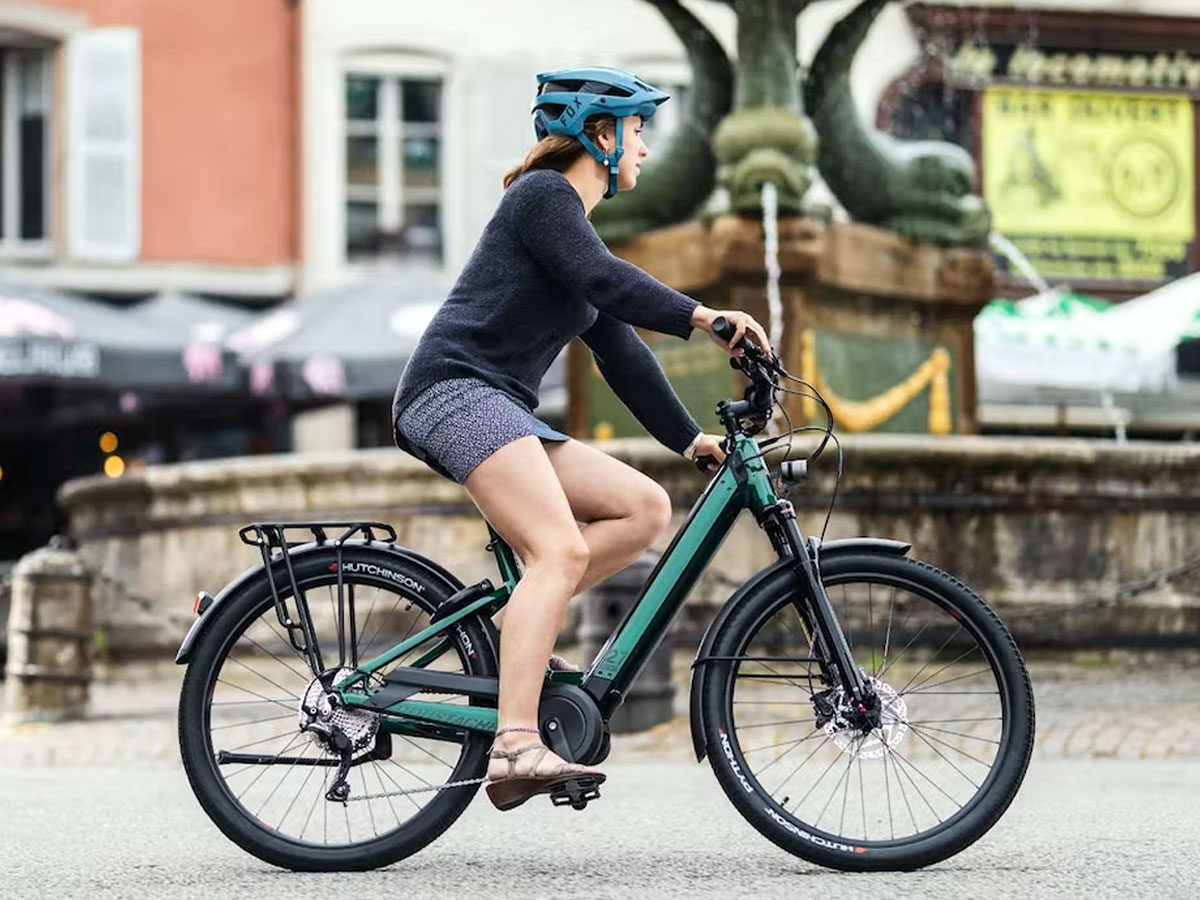 The second cycle of the program for the purchase of electric cars and two-wheelers opens in April, with a higher subsidy of 8,000 euros.

“Moving Electric II” announced by the Minister of Environment and Energy Kostas Skrekas and the Secretary General of Energy Alexandra Sdoukou has a budget of 50 million euros and includes social criteria for the disabled, children of three and for young people up to 29 years old.

The second cycle of “Move Electric” will have retroactive effect from December 1, 2021, and citizens will be able to submit their applications until December 31, 2022. According to the ministry’s announcement for natural persons, the percentage subsidy for the purchase of an electric car increases from 20% to 30% and the maximum amount to 8,000 euros from 6,000 euros that applied in the previous cycle. The withdrawal of the old vehicle is rewarded with 1,000 euros, while the purchase of the smart home charger with 500 euros.

For natural persons, the subsidy rate for the purchase of electric two-wheelers and three-wheelers of category L5e to L7e increases from 20% to 40% and the maximum subsidy amount from 800 euros to 3,000 euros.

These categories include professional electric tricycles used for the transport of goods or passengers as well as small cars. Especially for young people up to 29 years of age, the increase of the aid by 1,000 euros for the purchase of electric minicars is foreseen.

Especially for the supply of electric vehicles of the entire L category, the purchase of a second battery will be optionally subsidized as part of the basic equipment of the vehicle with an amount of 300 euros. The subsidy rate for electric bikes remains at 40% and the maximum subsidy amount will be 800 euros.

For companies, the subsidy rate for the purchase of an electric car is increased from 20% to 30% and the maximum subsidy amount will be 8,000 euros per vehicle. There will be no restriction on the number of vehicles acquired, while companies will also be subsidized for the installation of a charger.

Companies are also given the possibility to withdraw an equal number of vehicles to the one corresponding to the vehicles for which they apply for a subsidy, with the amount per vehicle being 1,000 euros. Courier, distribution and tourism companies will now be able to be subsidized for the purchase of electric bicycles.

Moreover, with the new program within the GR-Eco Islands initiative, special care is taken for companies operating on the islands, as the electric car market is strengthened with an additional 4,000 euros per car on all the islands of the country. Companies of dealers, traders and car importers are also supported for the purchase of electric demonstration cars (test drives) with a subsidy rate of 30% and a maximum amount of 8,000 euros per car.

In relation to the first cycle of the program, there will no longer be an obligation to buy back the vehicle at the end of the time lease period. This facilitates the replacement of old polluting corporate fleets.